The use of herbs and spices has been incredibly important throughout history.

Many were celebrated for their medicinal properties, well before culinary use.

Modern science has now shown that many of them do indeed carry remarkable health benefits.

Here are 10 of the world's healthiest herbs and spices, supported by research.

Herbs generally refers to the leafy green or flowering parts of a plant (either fresh or dried), while spices are usually dried and produced from other parts of the plant, including seeds, bark, roots and fruits. Herbs have a variety of uses including culinary, medicinal, and in some cases, spiritual.

Current research indicates that sage may be able to improve brain function and memory, especially in people with Alzheimer's disease.

In a 4-month study of 42 individuals with mild to moderate Alzheimer's disease, sage extract was shown to produce significant improvements in brain function 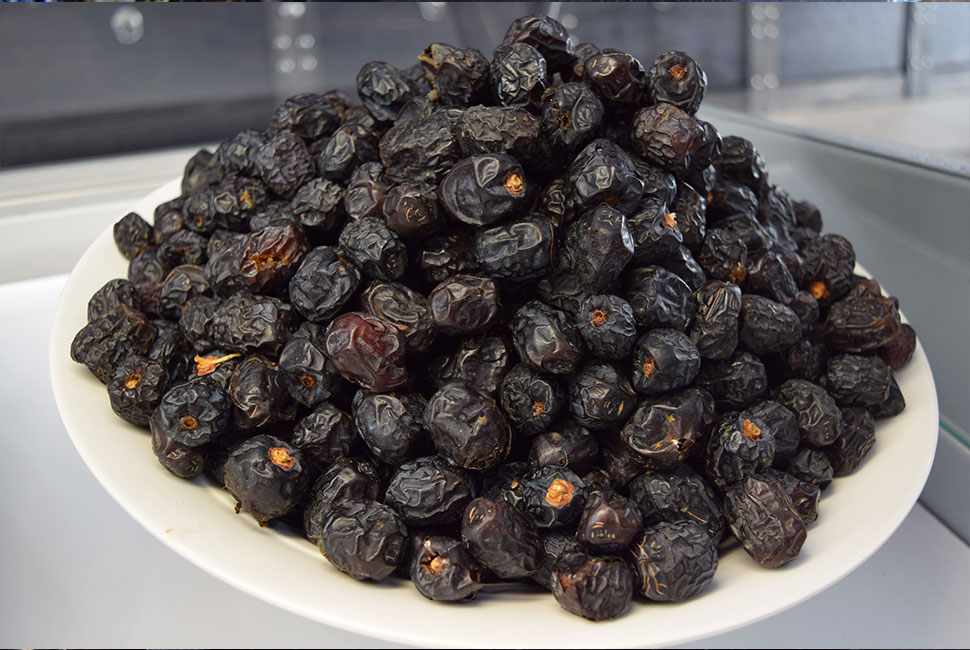 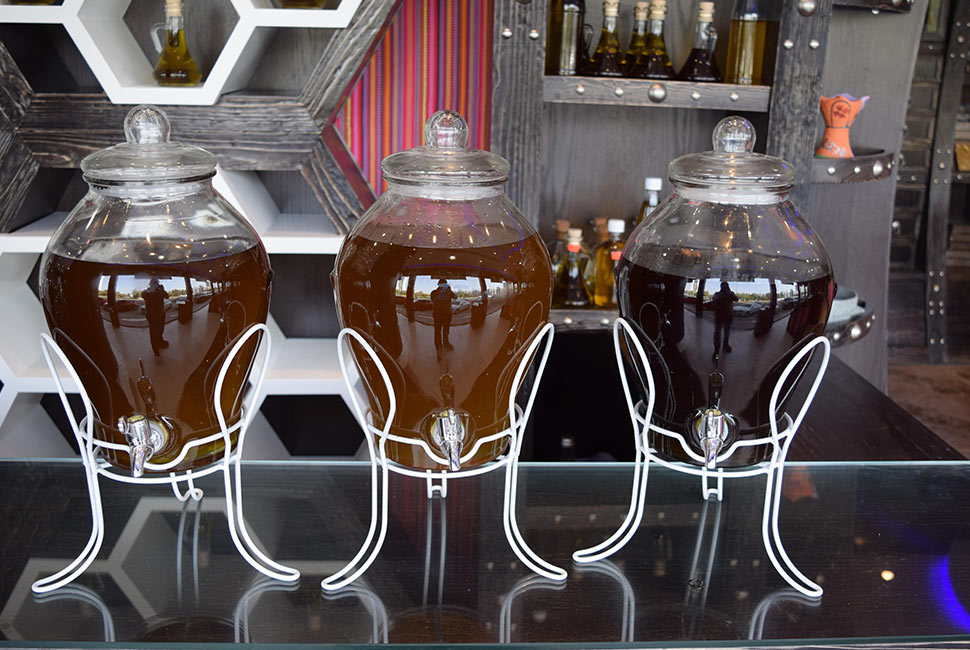 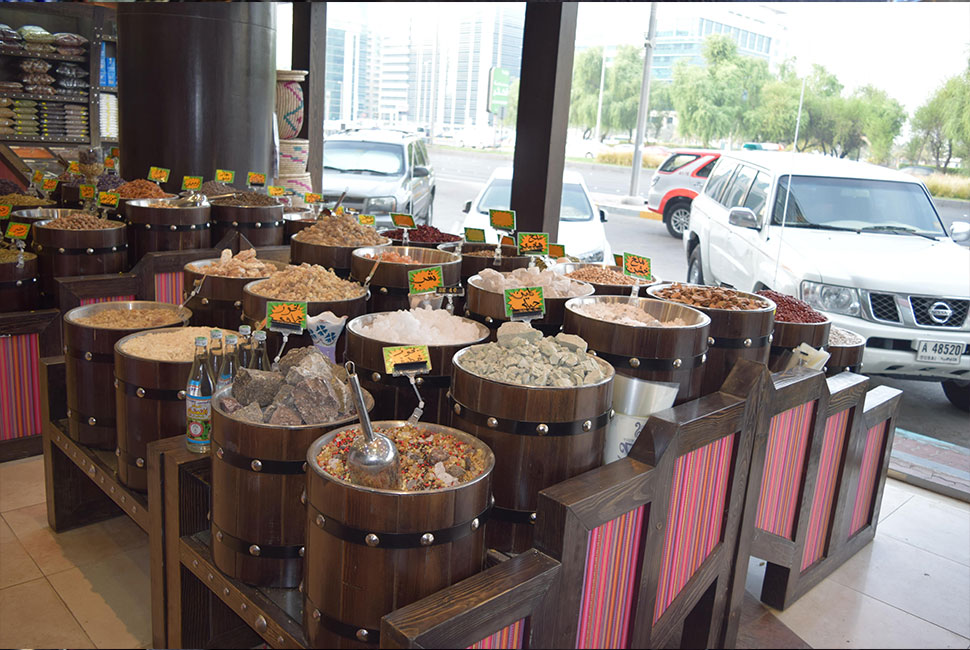 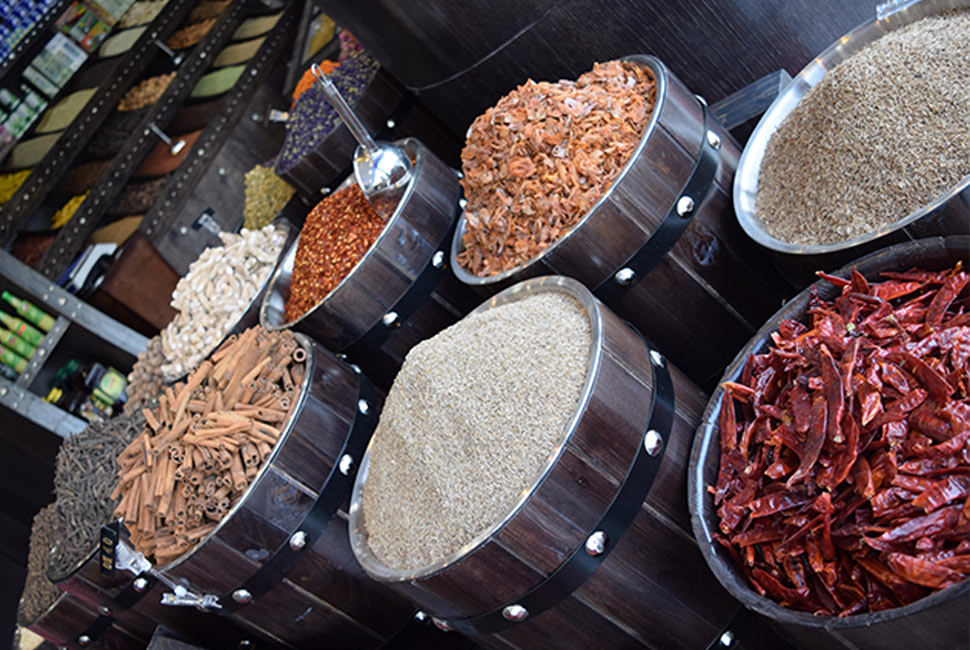 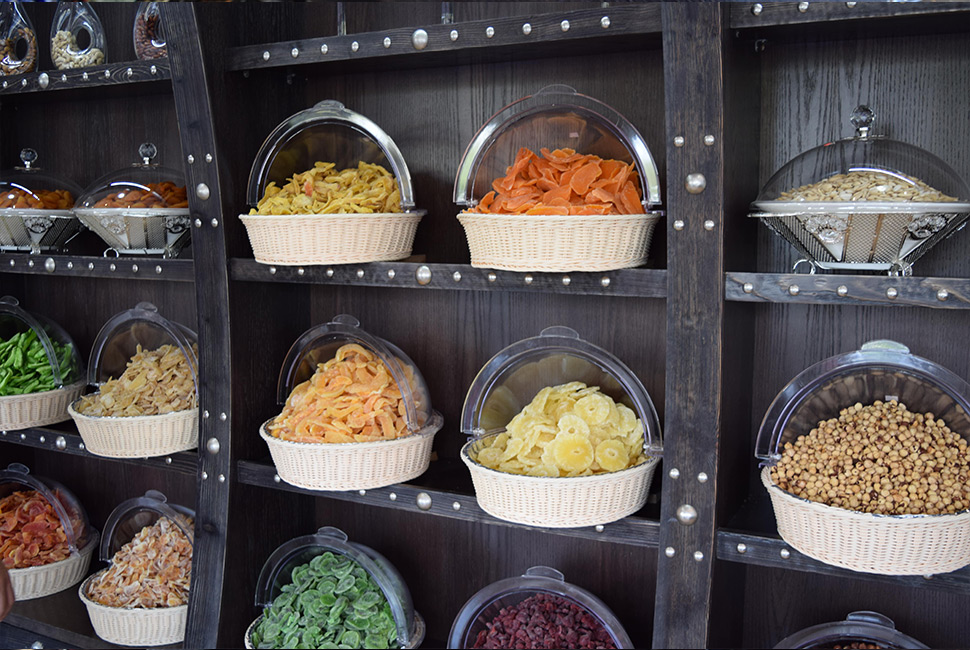 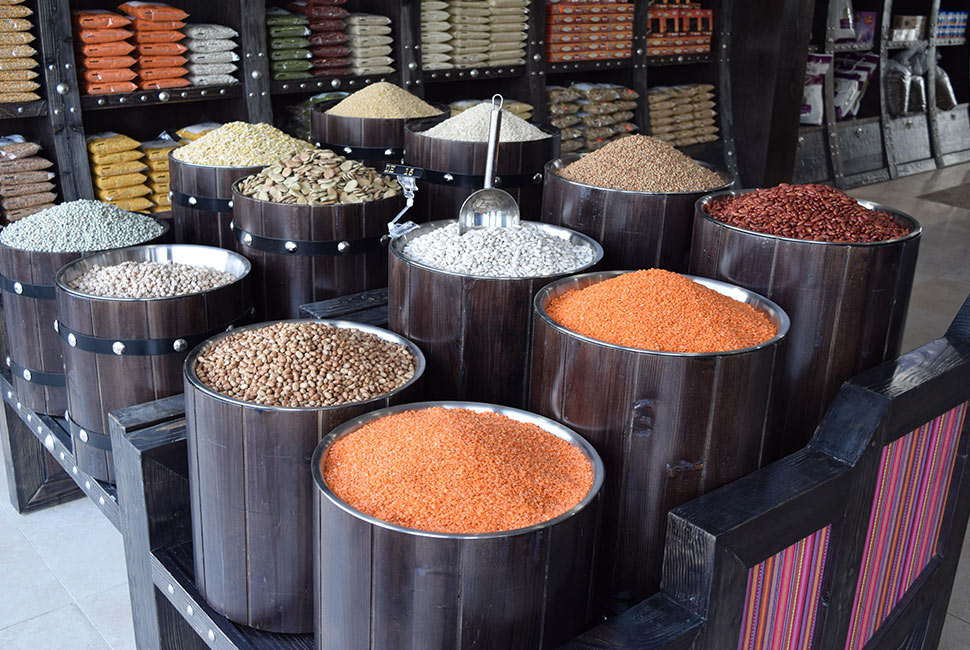 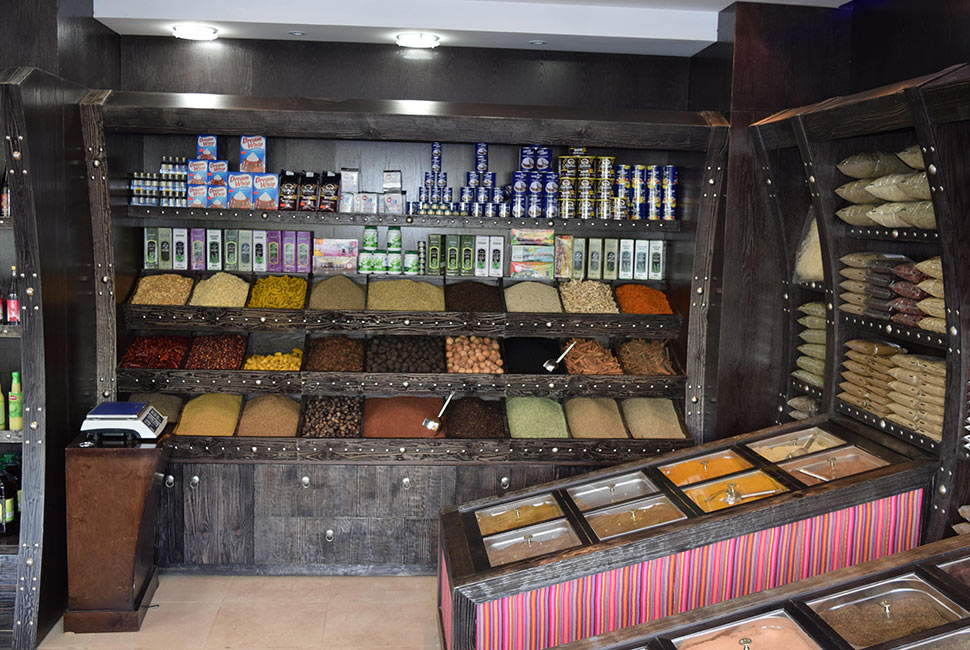 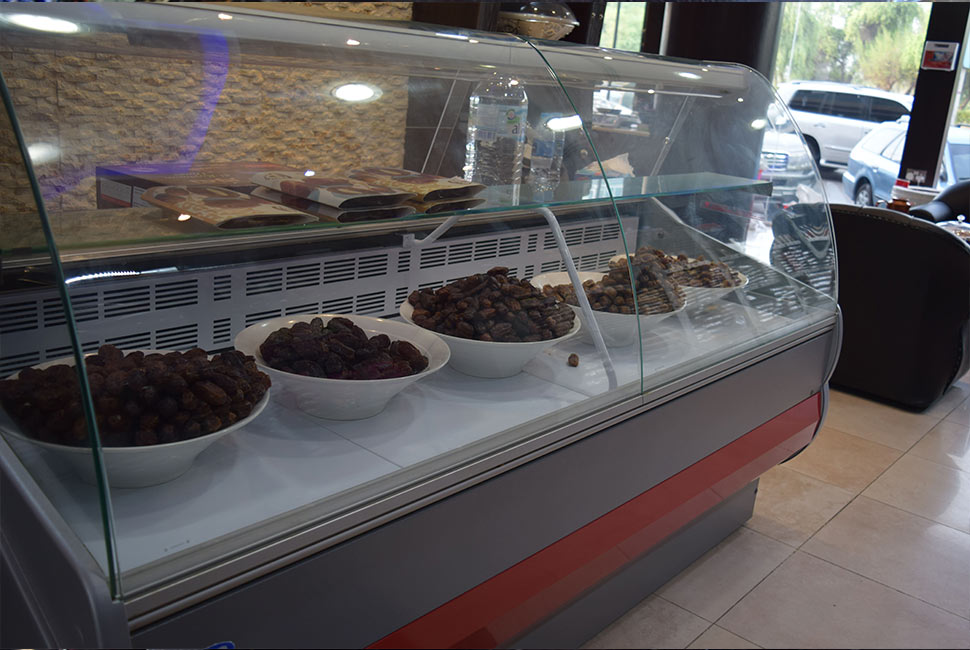 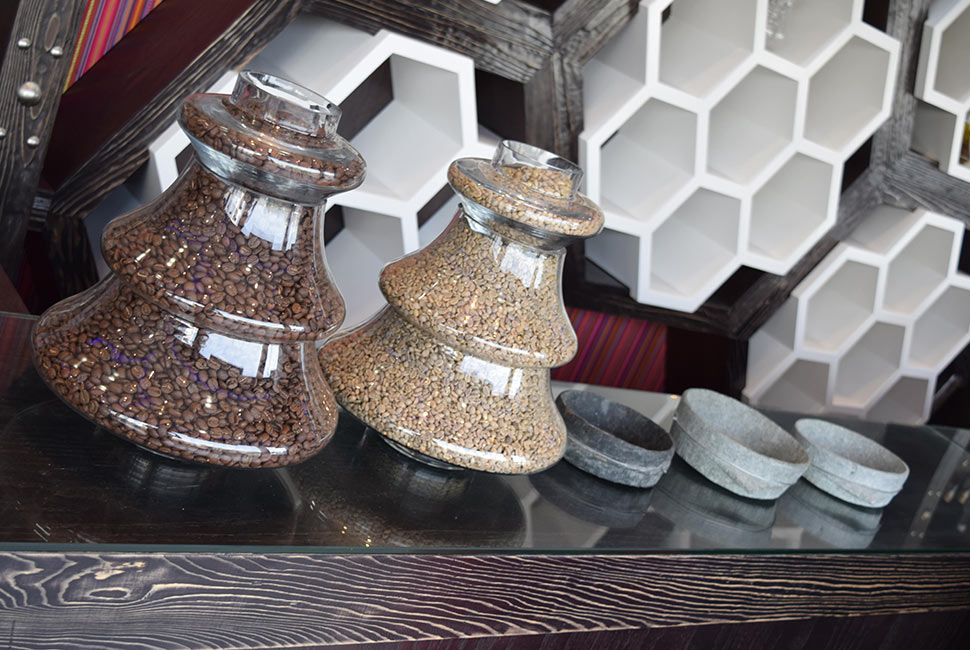 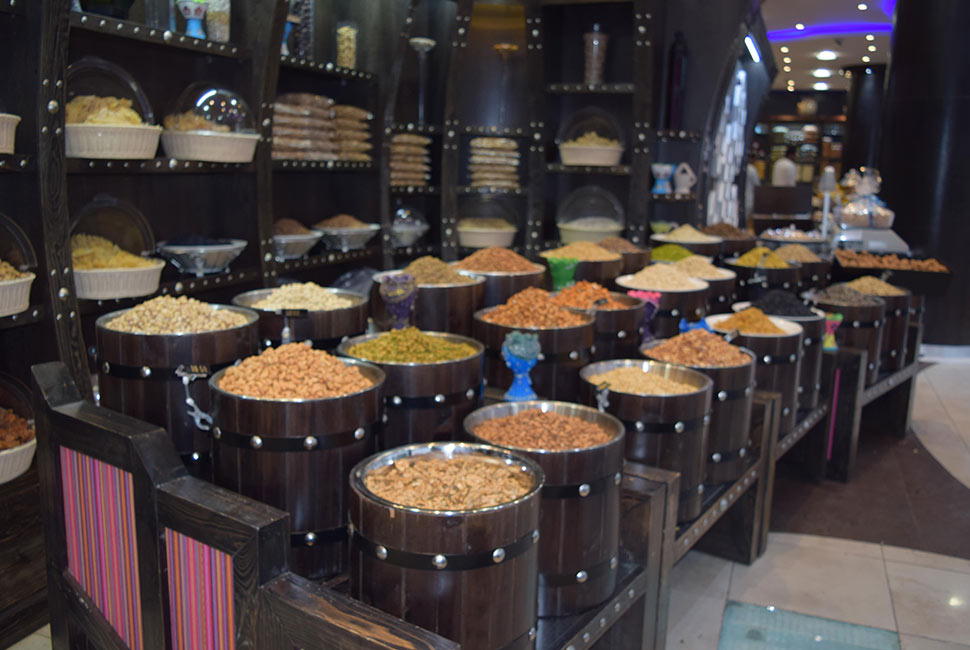 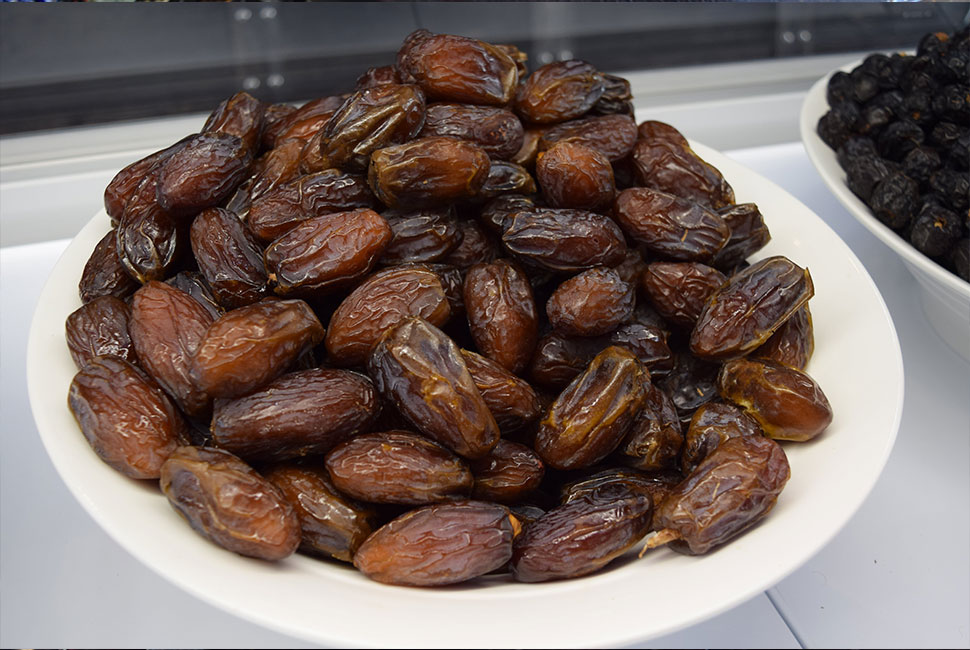 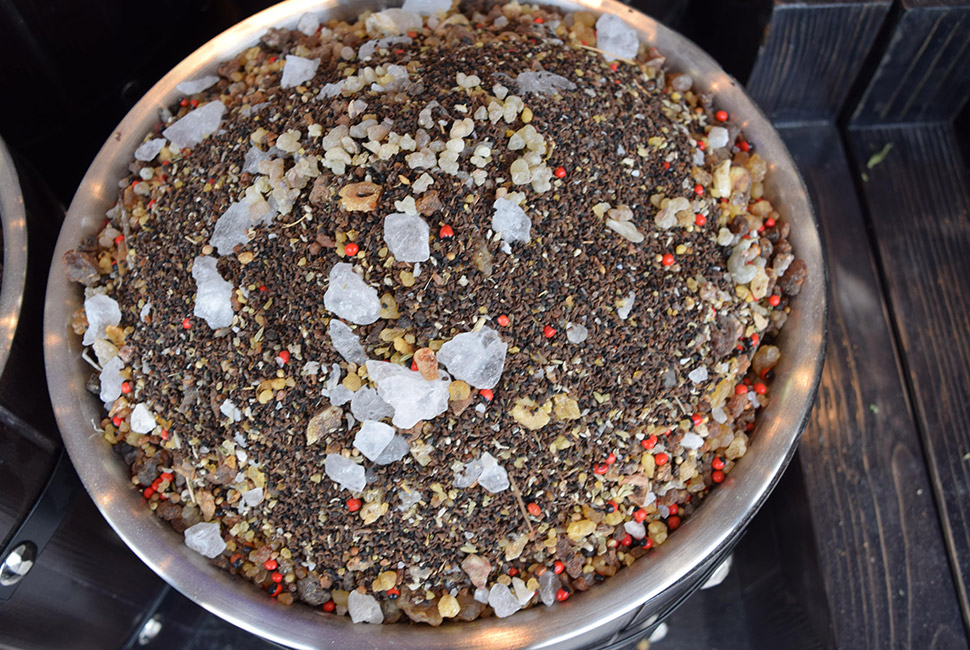 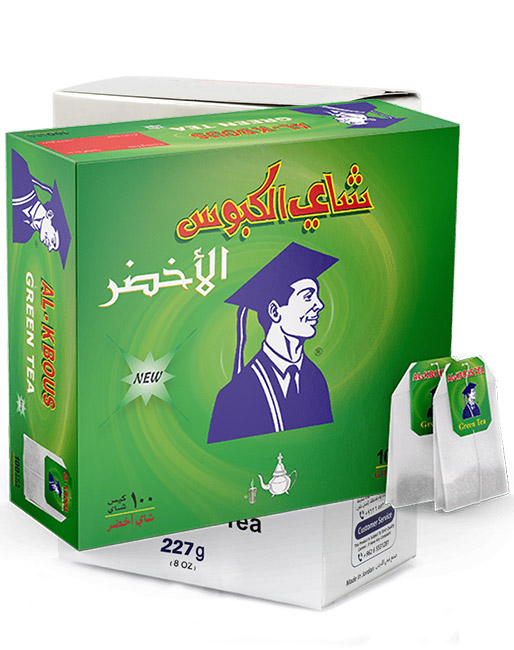 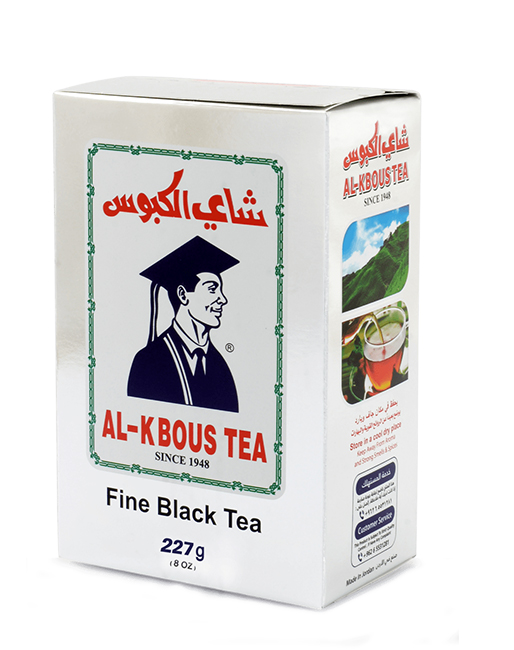 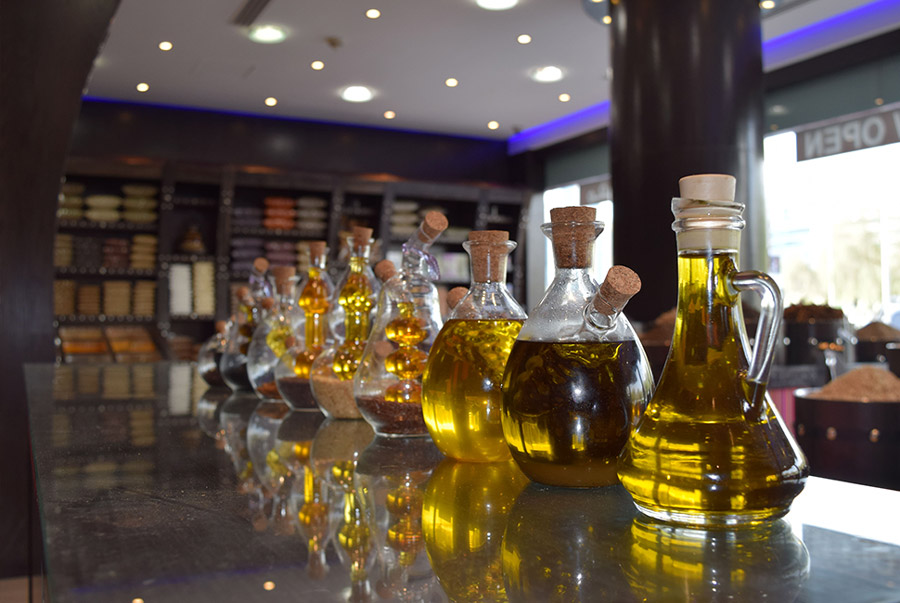 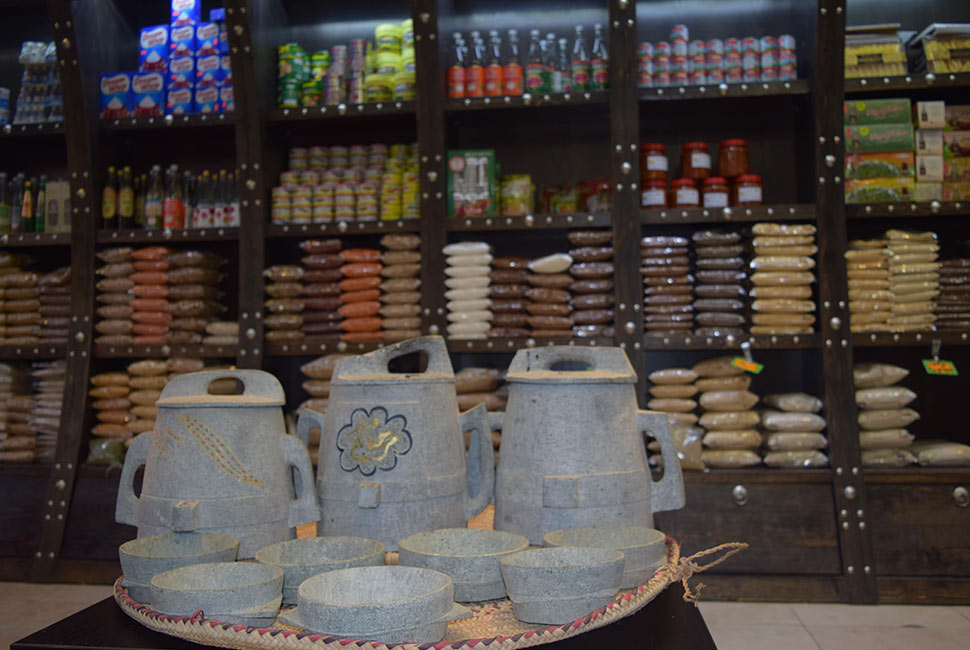 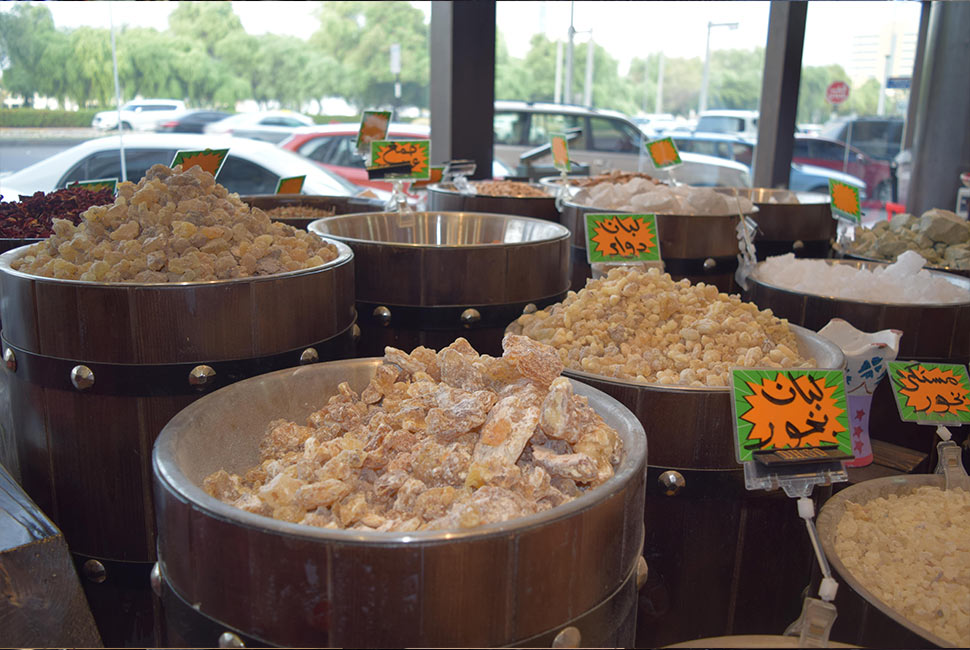 Herbs
Herbs are plants with savory or aromatic properties that are used for flavoring and garnishing food, 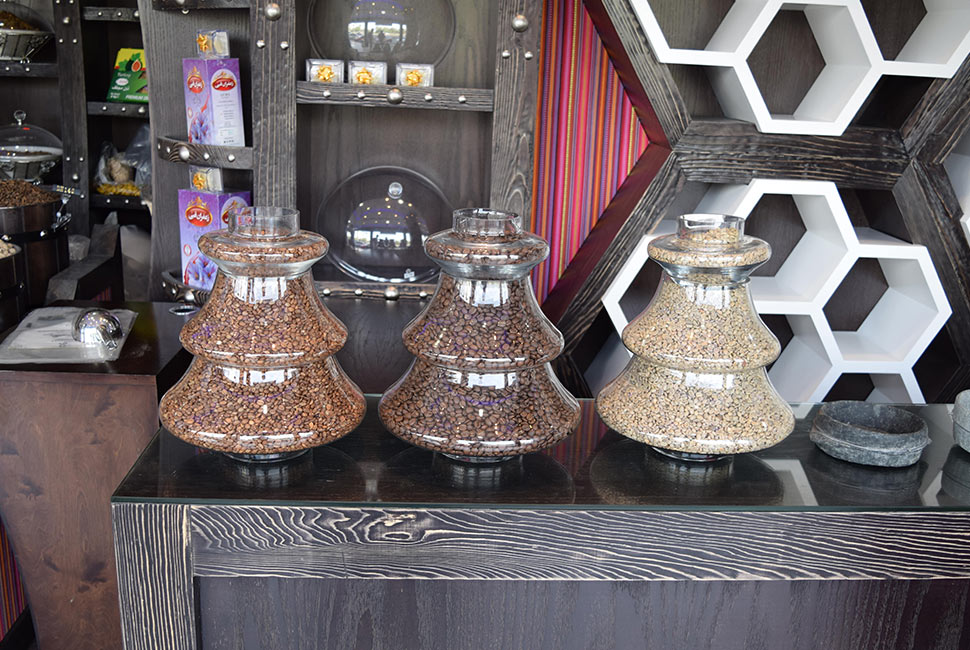 Coffee Beans
A coffee bean is a seed of the Coffea plant and the source for coffee. It is the pit inside the red or purple fruit often referred to as a cherry.
Read More >>

Spices
A spice is a seed, fruit, root, bark, or other plant substance primarily used for flavoring, coloring or preserving food.

Our idea was to transfer our longstanding 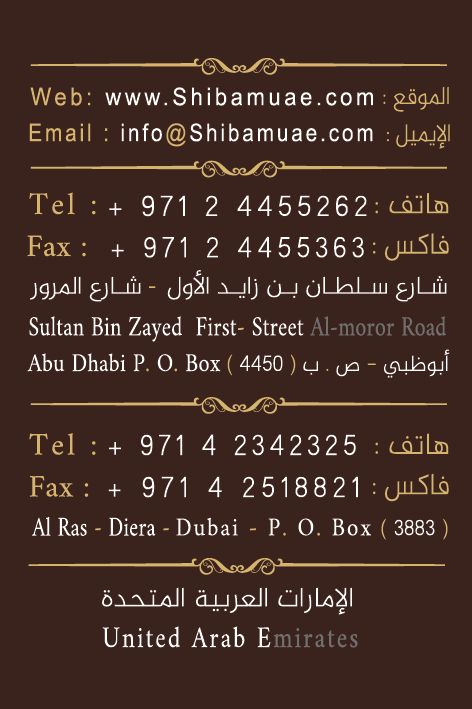 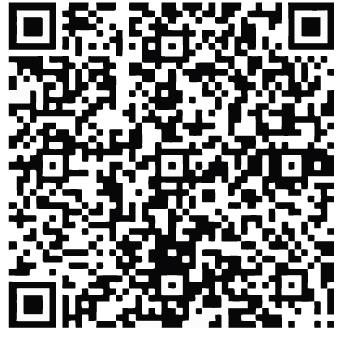